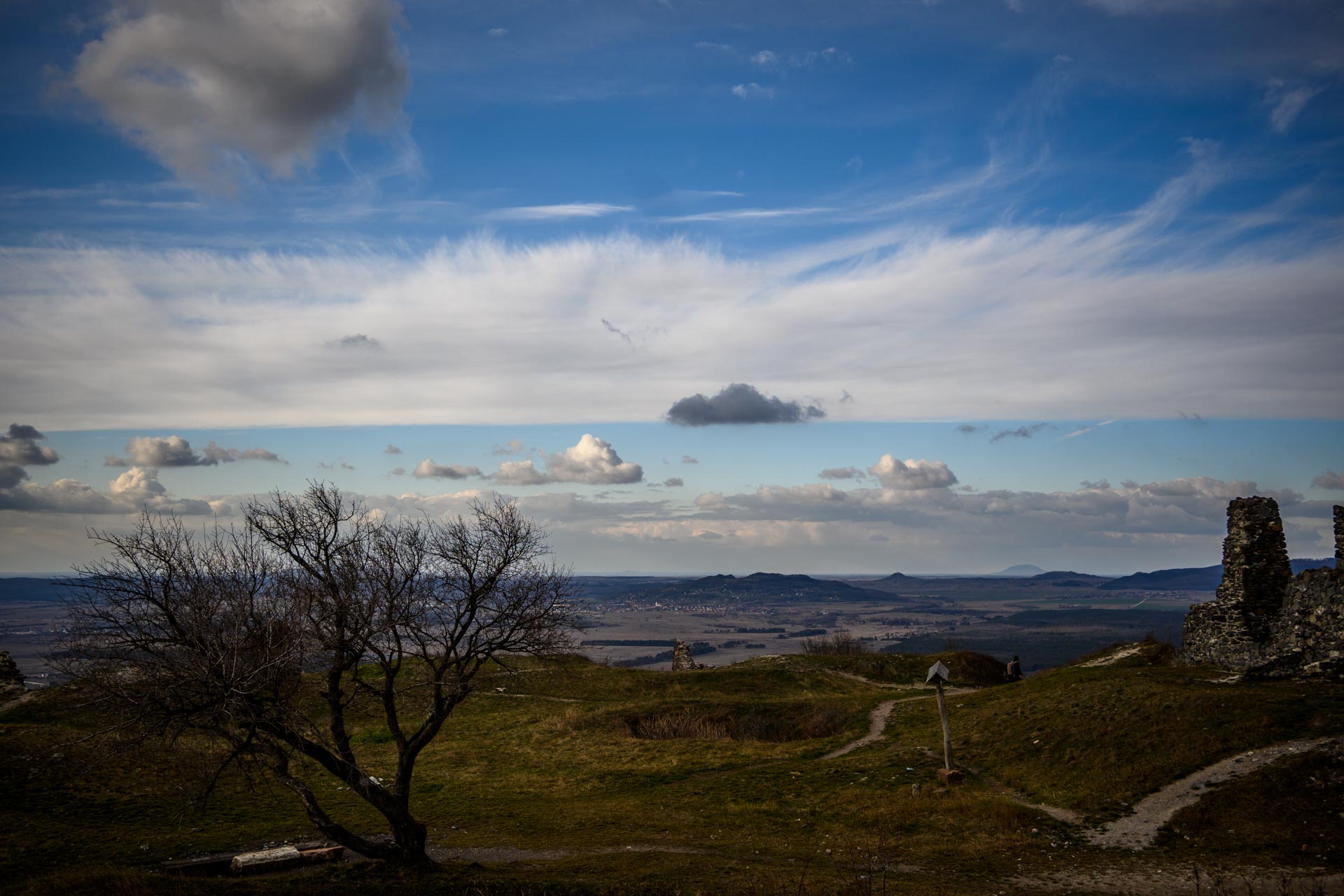 All is different when you are not travelling alone. This time I went with my buddy, and we have spent the whole afternoon on the top of the hill, where the ruins are to be found. We shoot a lot, we took multiexpos of the spectacular view. What is not visible on the pictures, are the cold and chilly wind conditions. At the end of the day it was a pleasure to warm up with a hot soup. Here are some more infos about the place itself, and please find the pictures below.

Csobánc is one of the witness hills in the Balaton Uplands. Being smaller than the best-known Badacsony and Szent György hills, the bare flat roof offers a view to the north from Sümegi Castle to Lake Balaton, but – in clear, humid weather – the TV tower in Pécs, 100 km away, can also be seen in the air line. In addition, it can be served either to Schneeberg in the Alps or to Székesfehérvár in the east. It is a highly protected area, managed by the Balaton Uplands National Park.

The route of the National Blue Tour used to pass on the eastern side of the mountain, but now it also leads to the top of Csobánc from the north. A popular place for paragliding.

At the top of the flat is the ruins of the 13th century Csobánc castle, to which the manor and village of the same name belonged, which still existed in 1841. 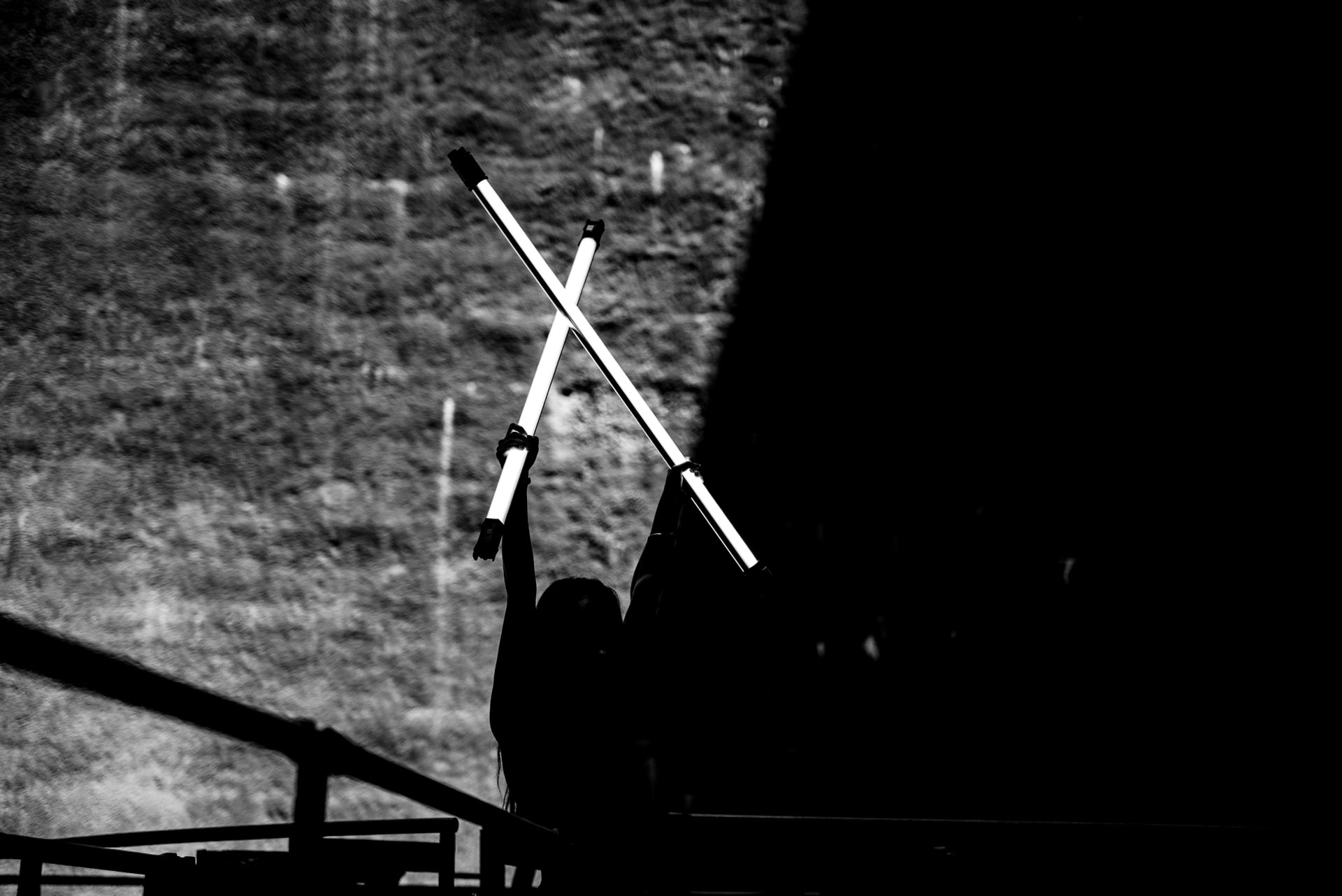 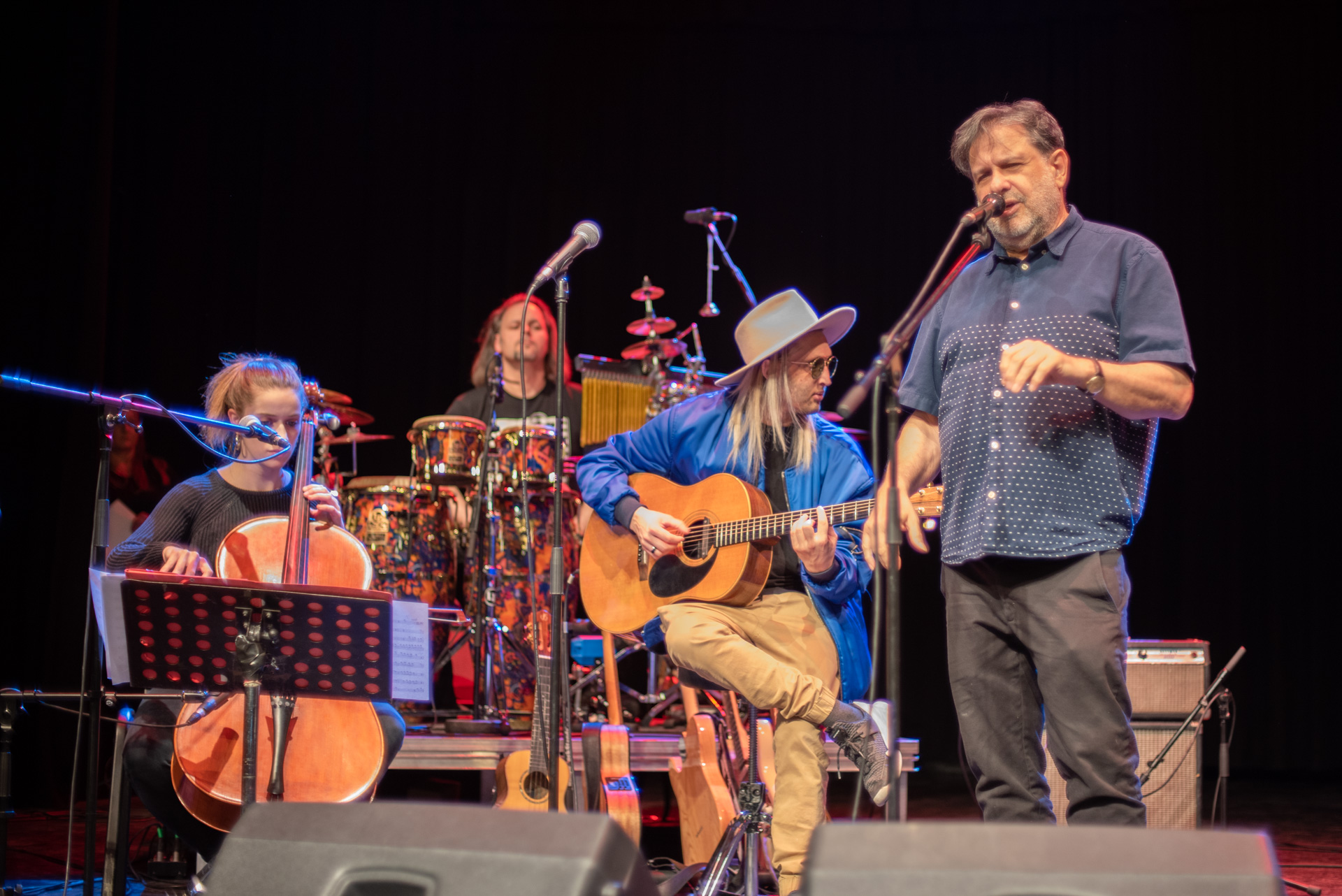 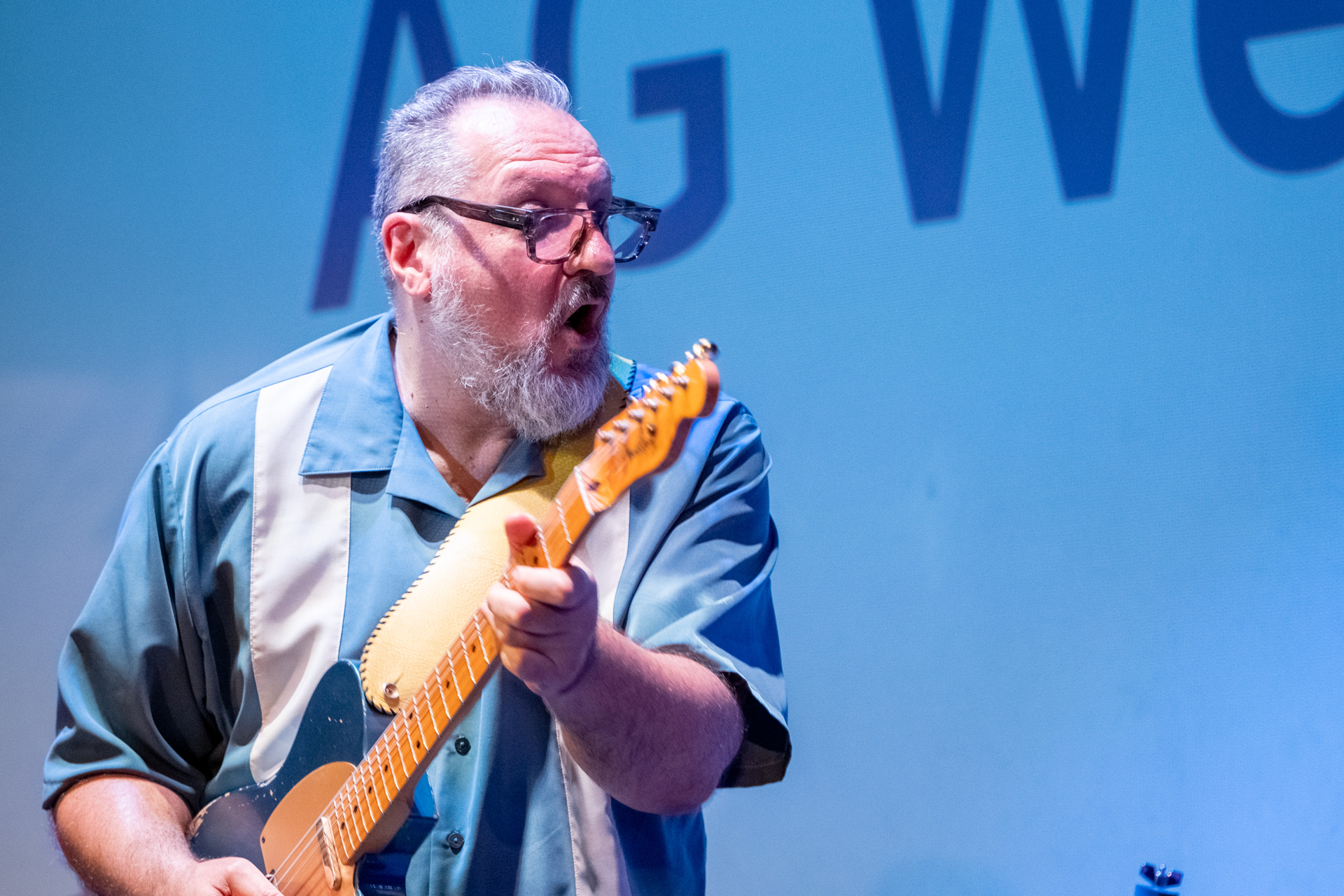 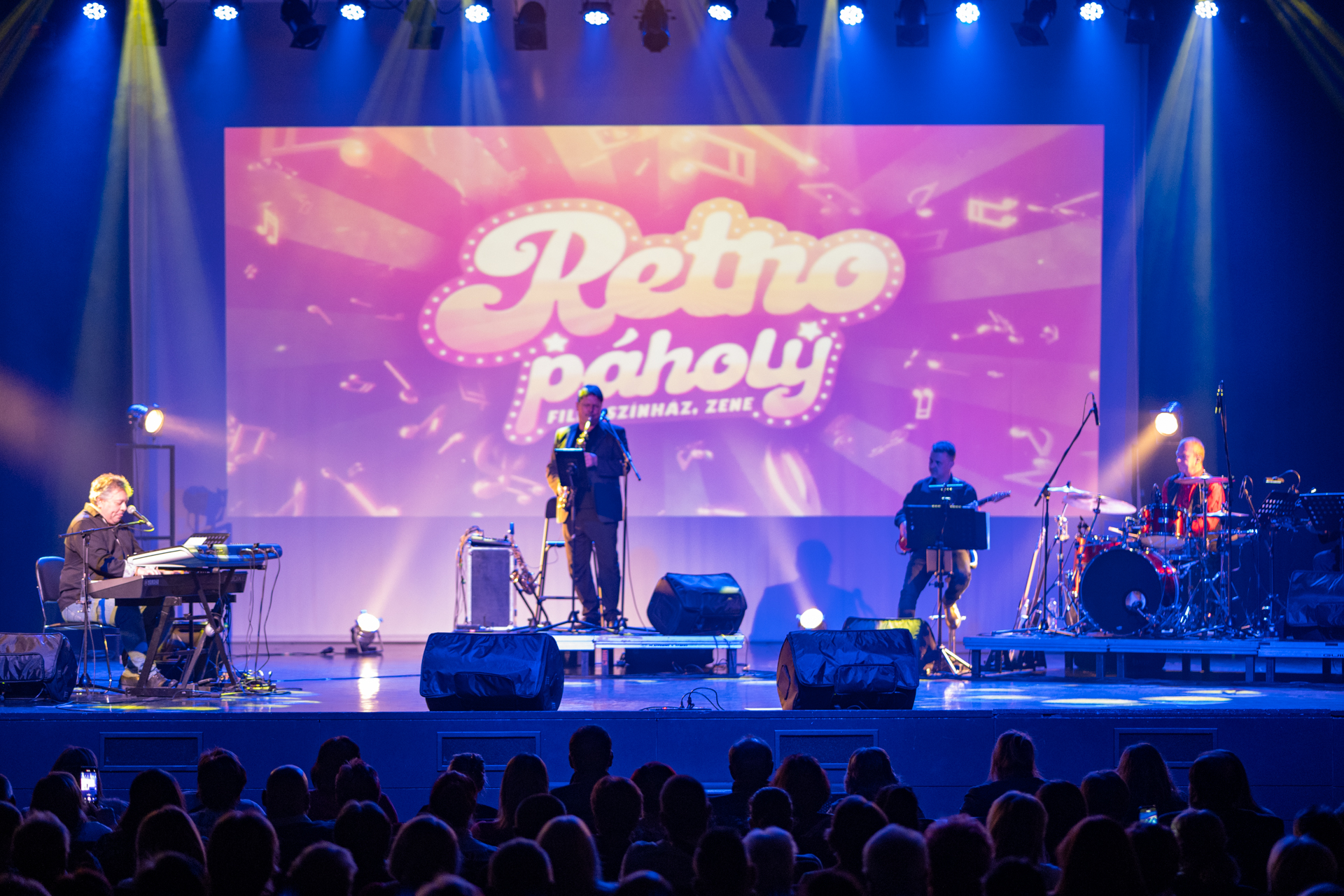 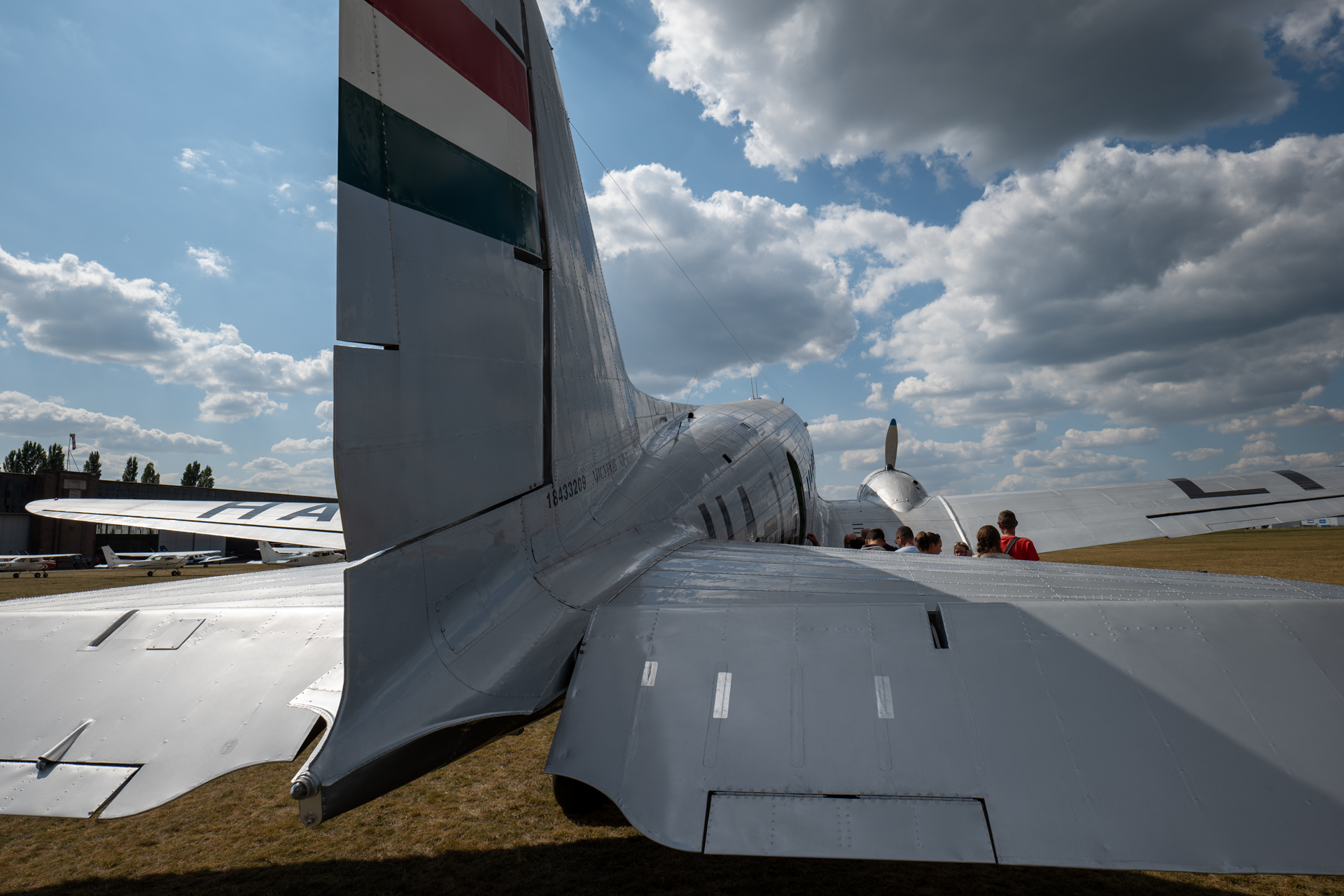 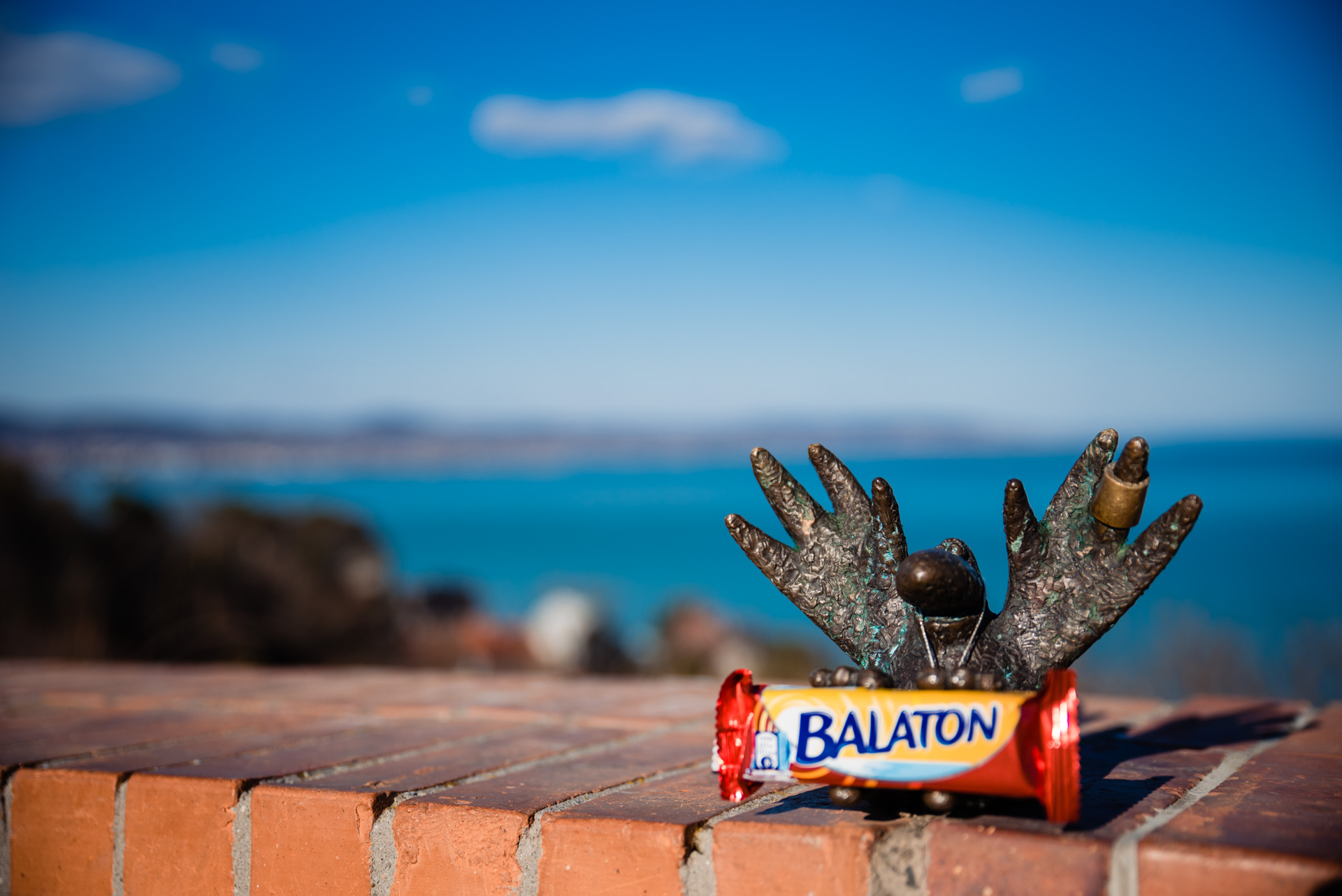 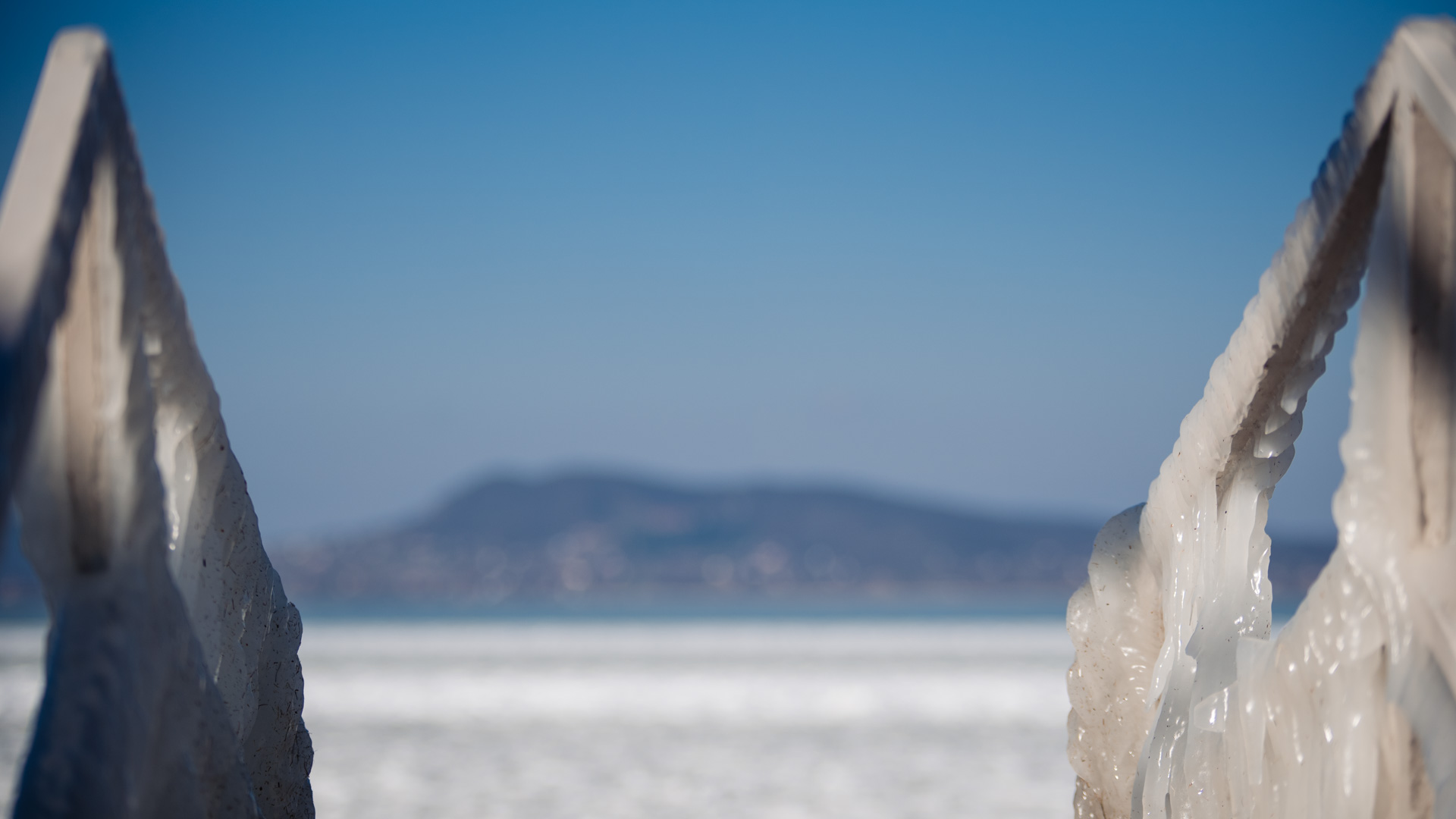 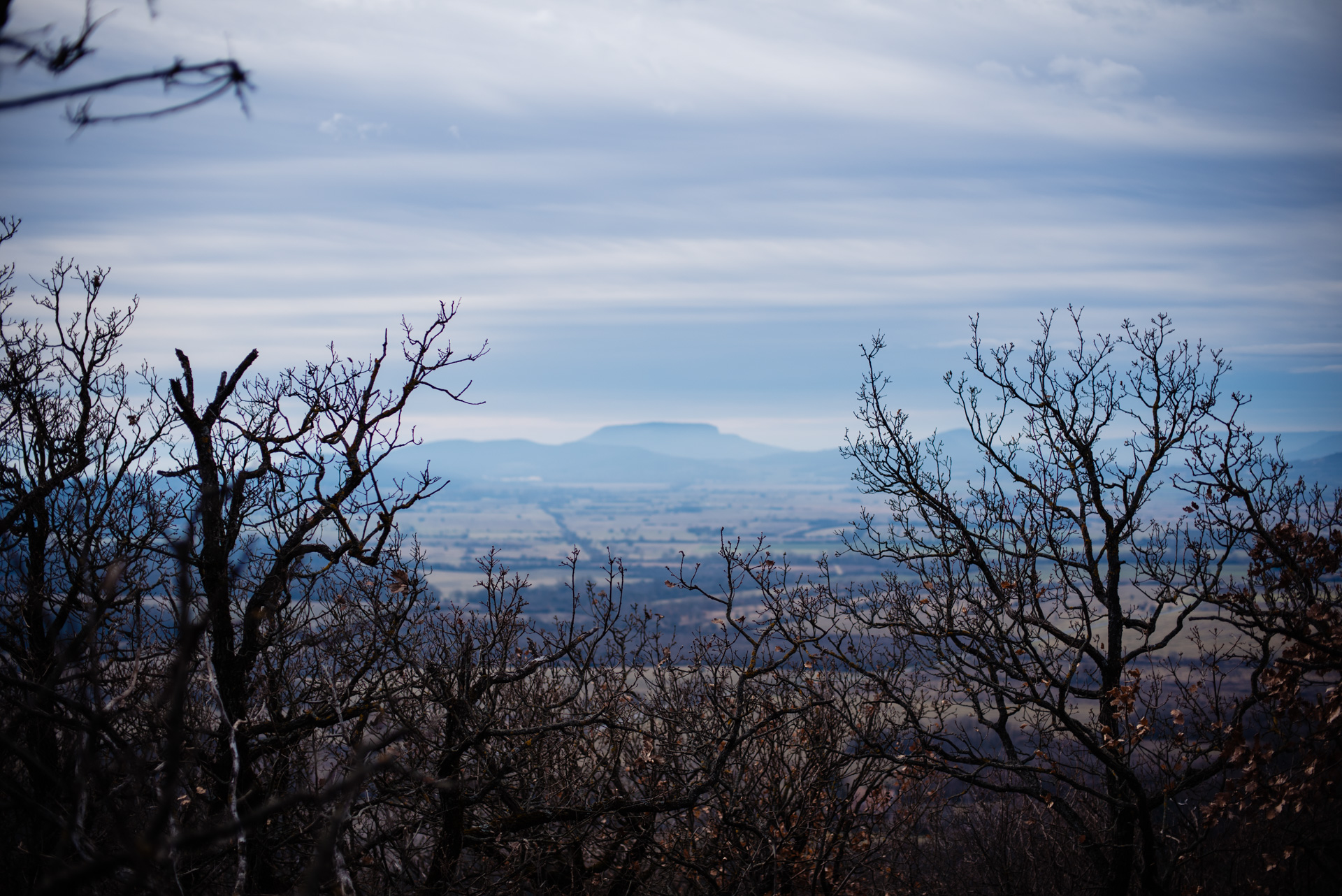 This day was starting with beautiful sunshine. I loaded up the two nikon, a film machine, and set off for the Balaton Highlands. The plan … 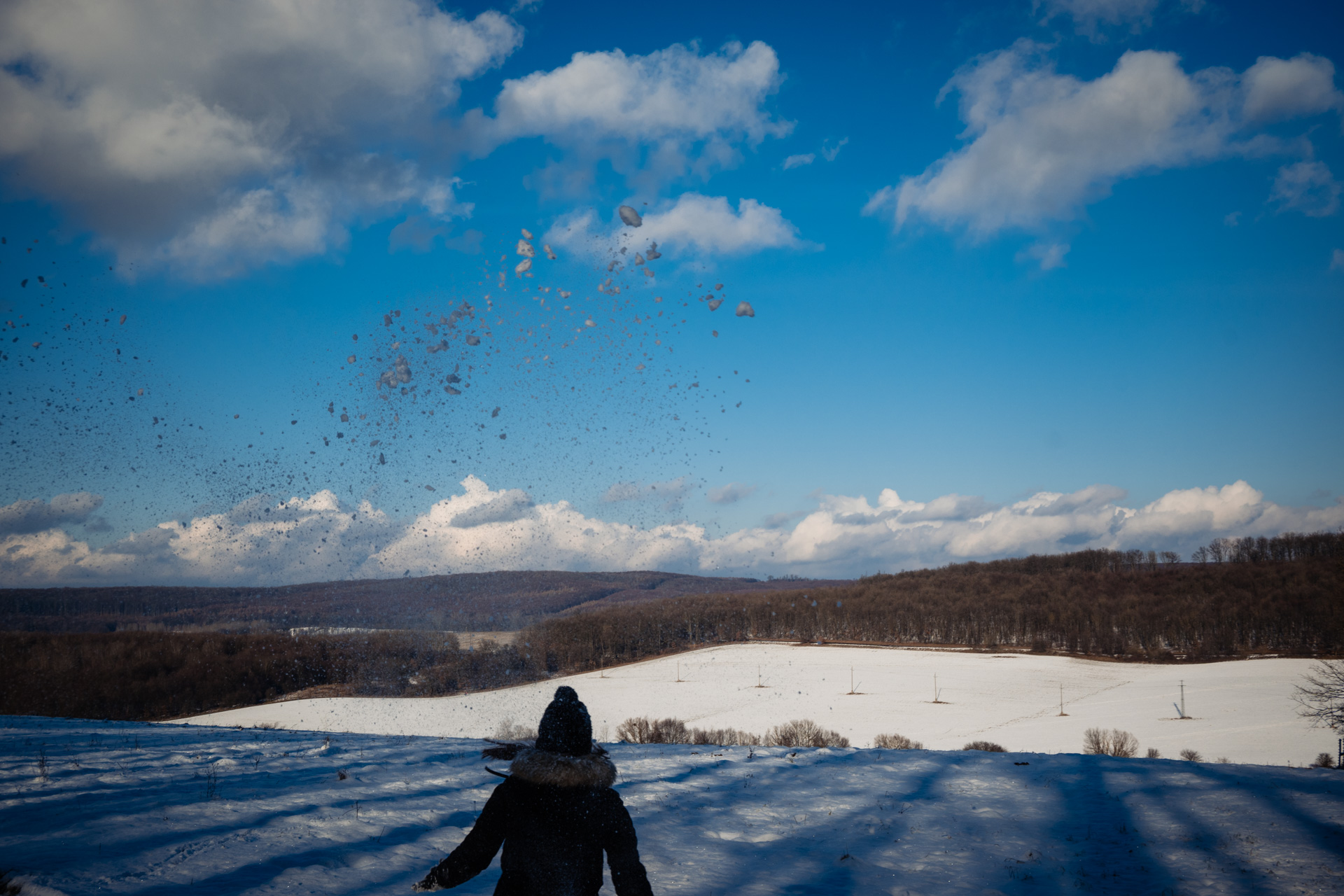 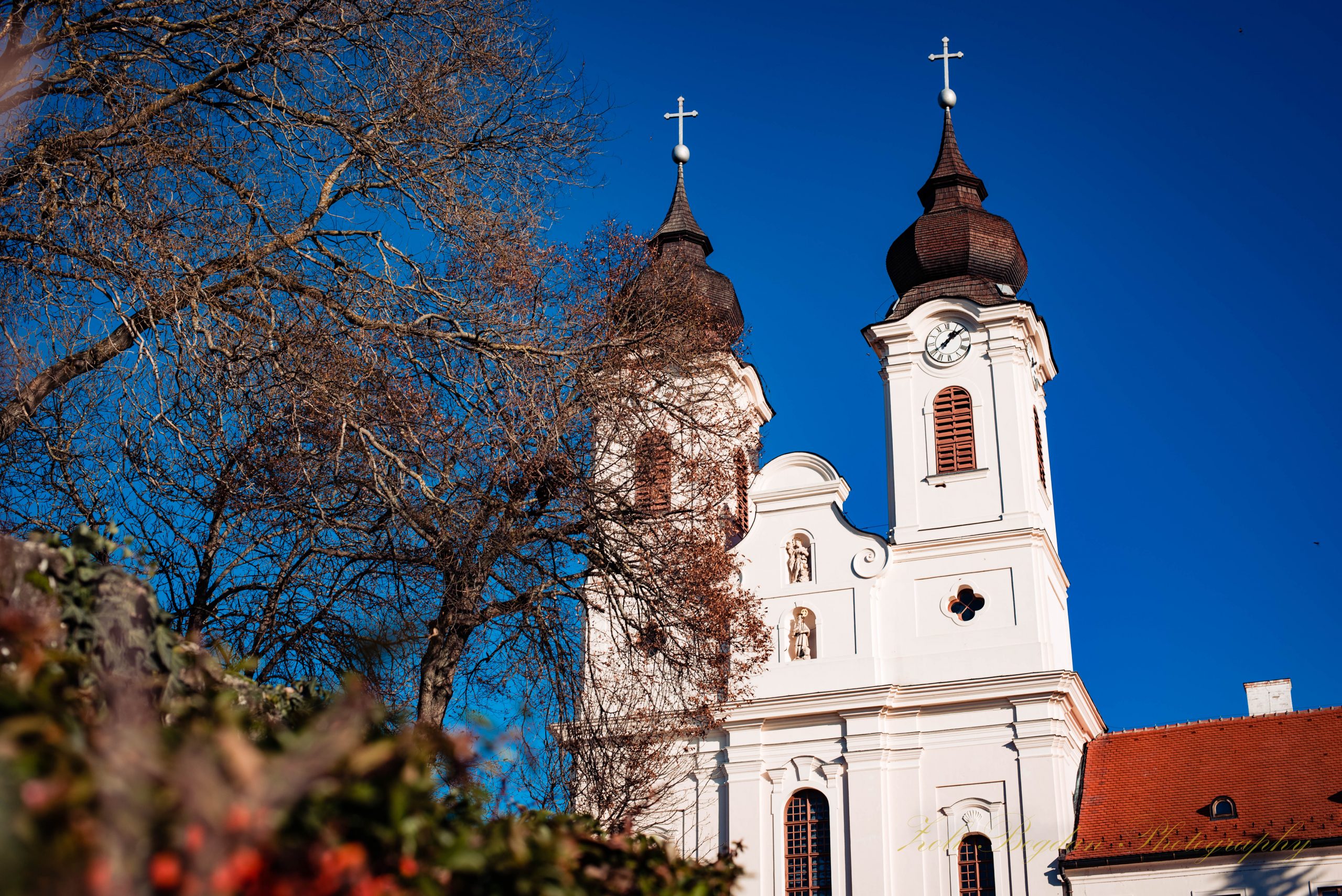 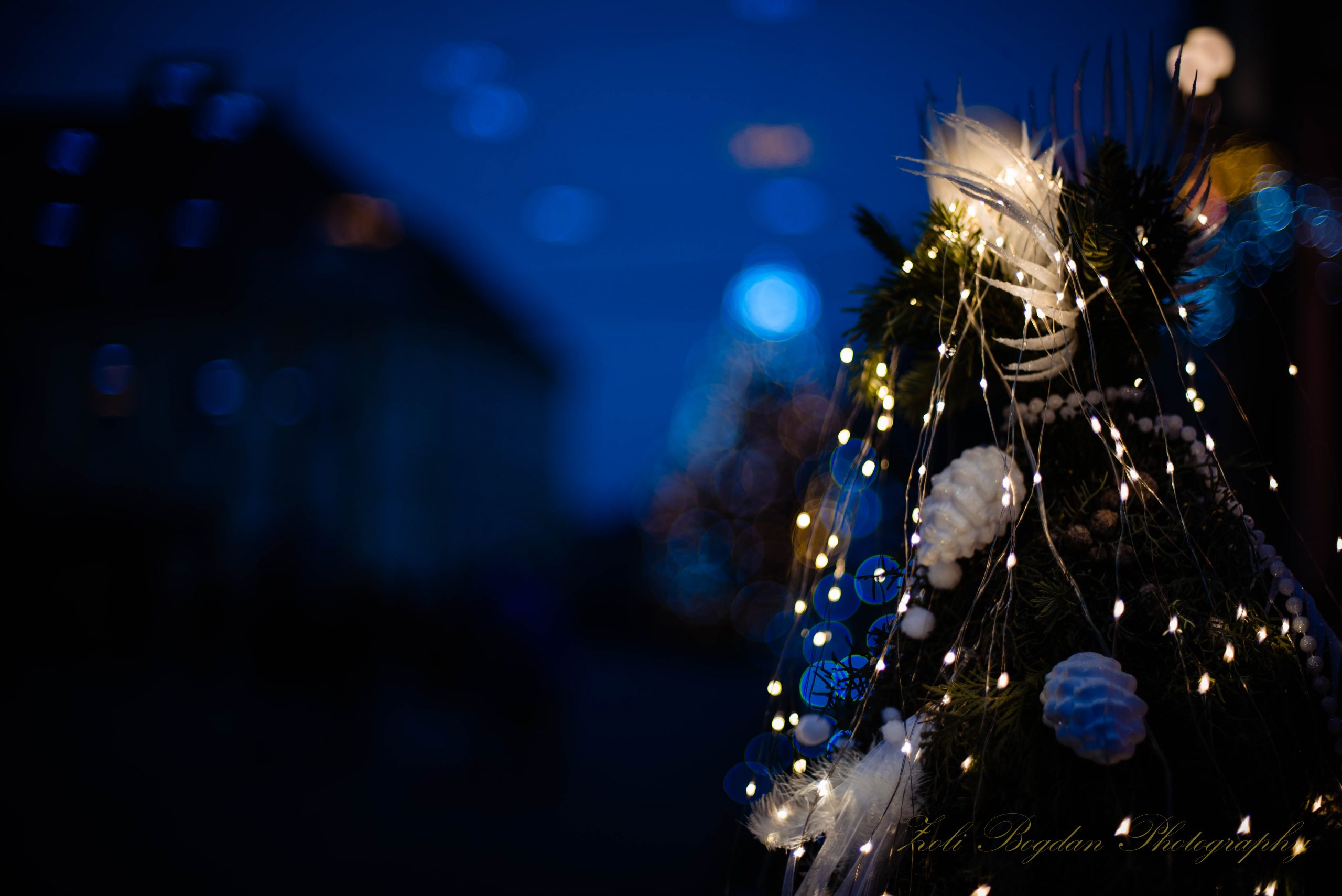 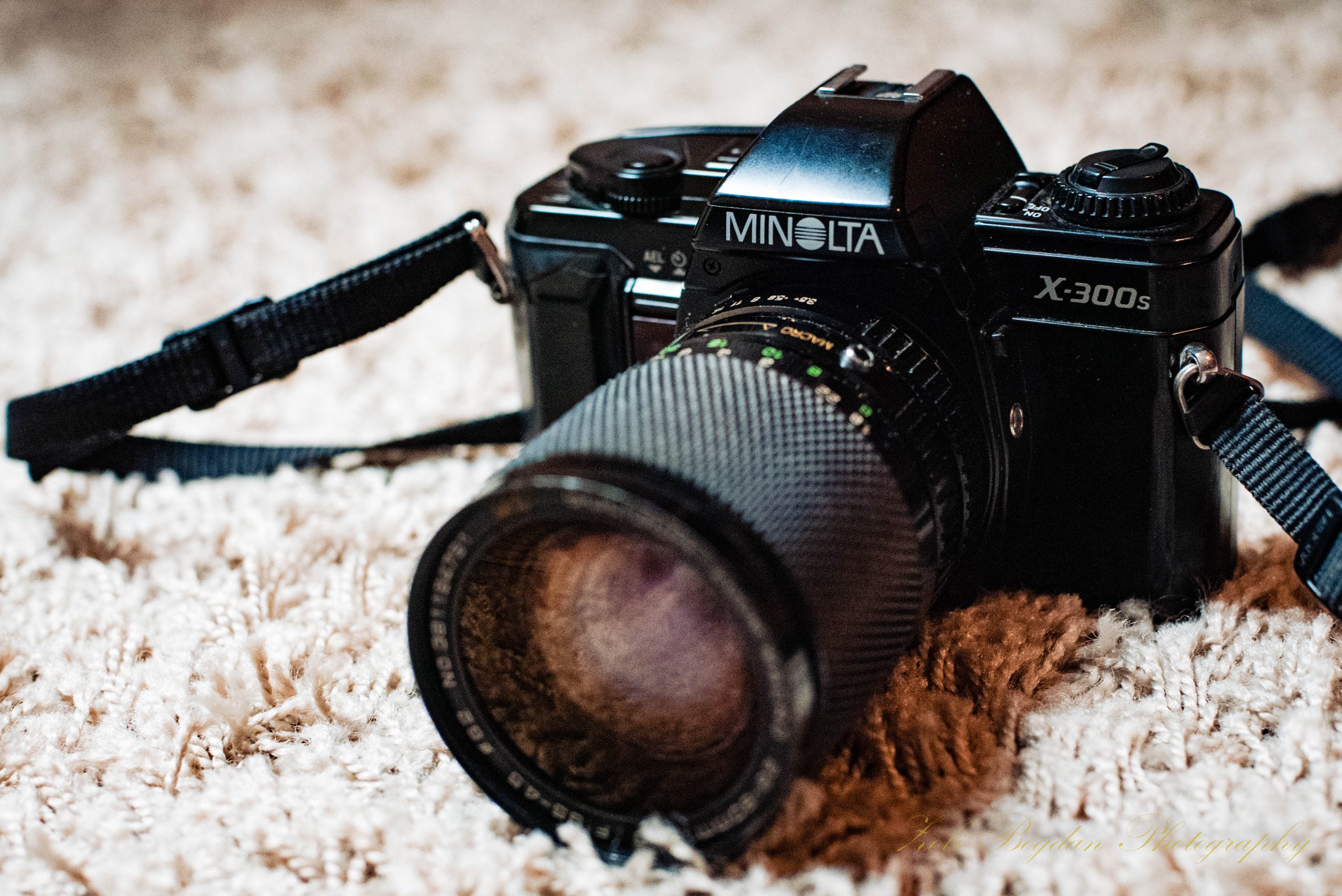 I don’t even know, maybe it’s been more than ten years since I last used a film camera. I recently took out my grandmother’s old … 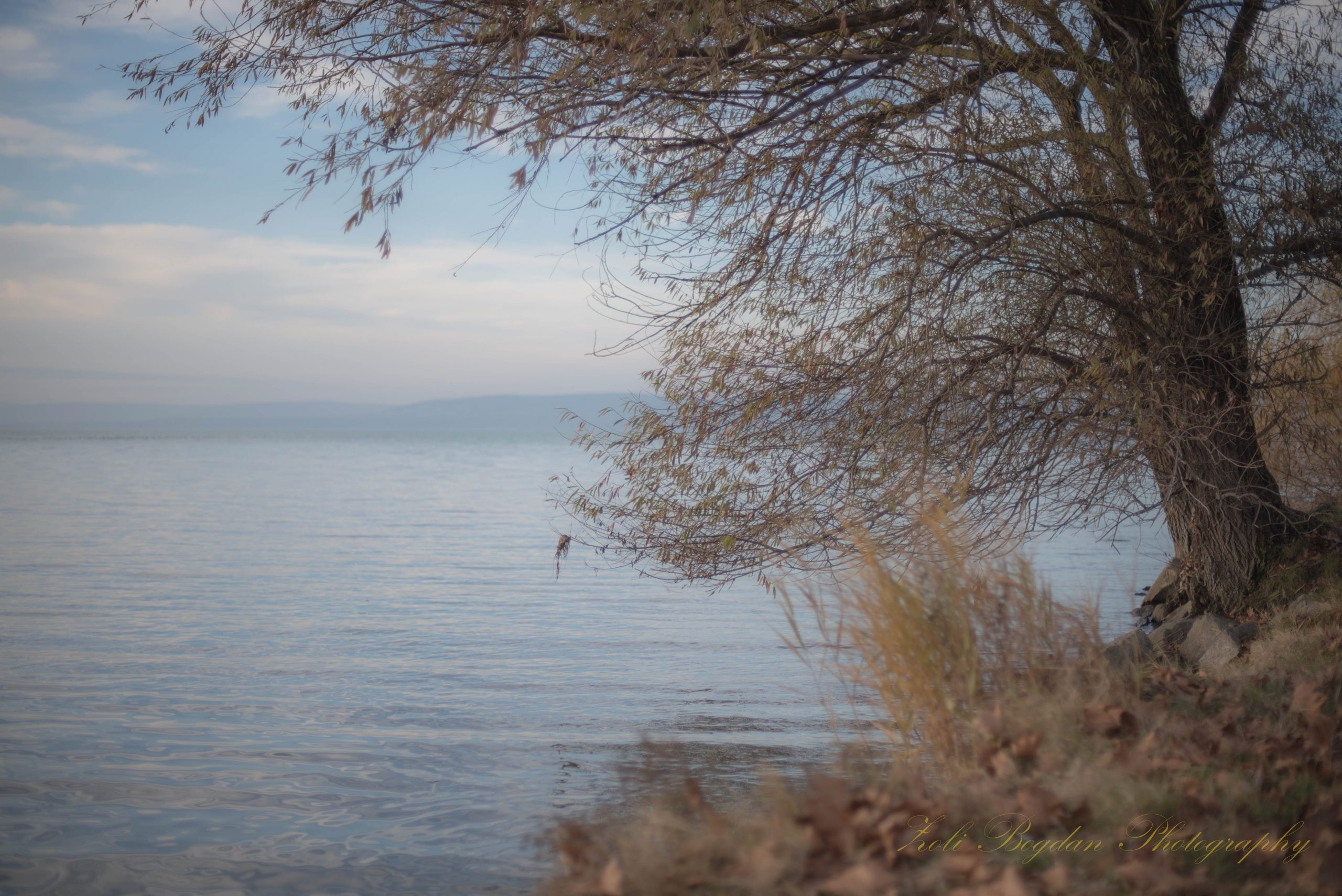 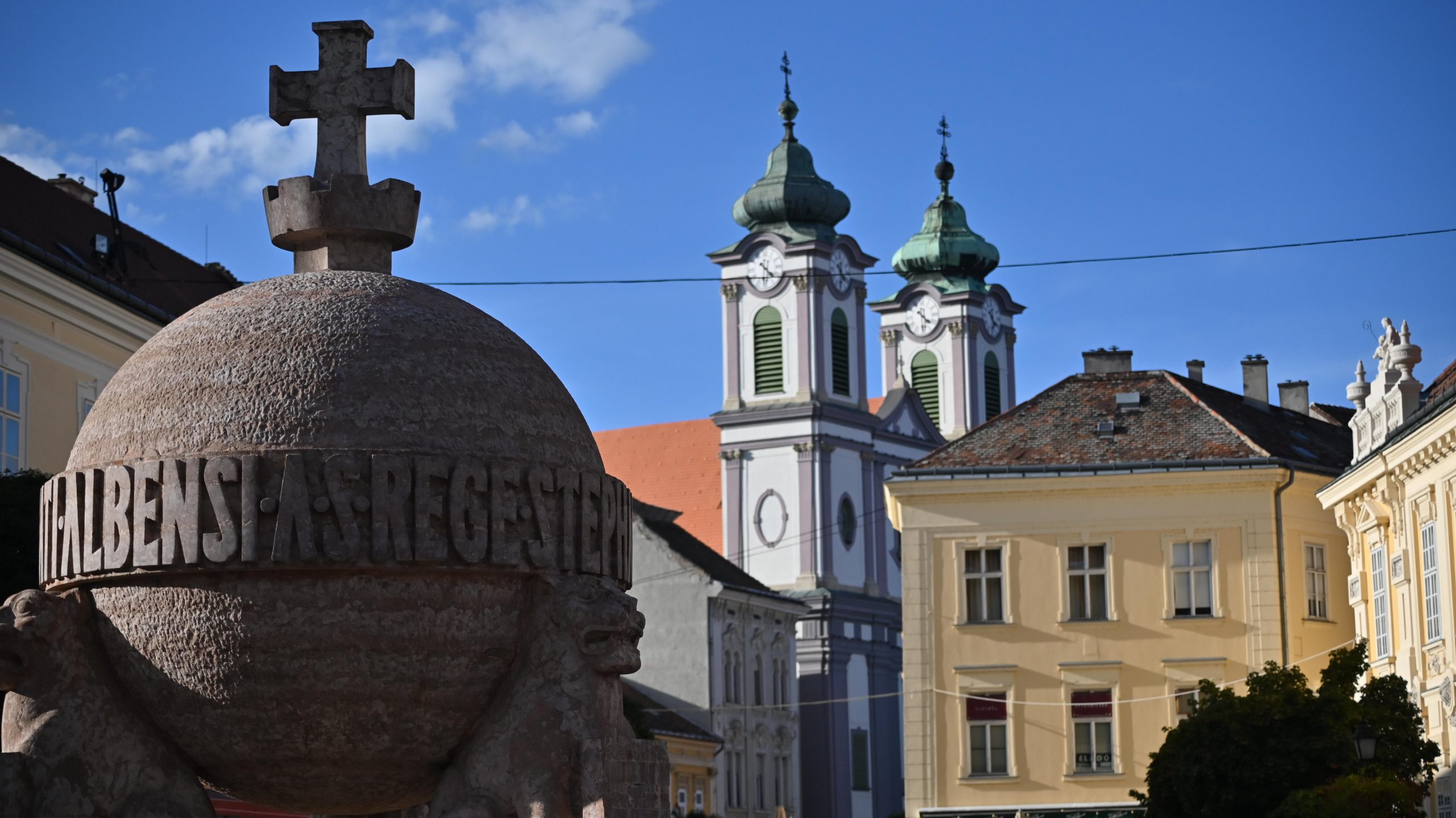 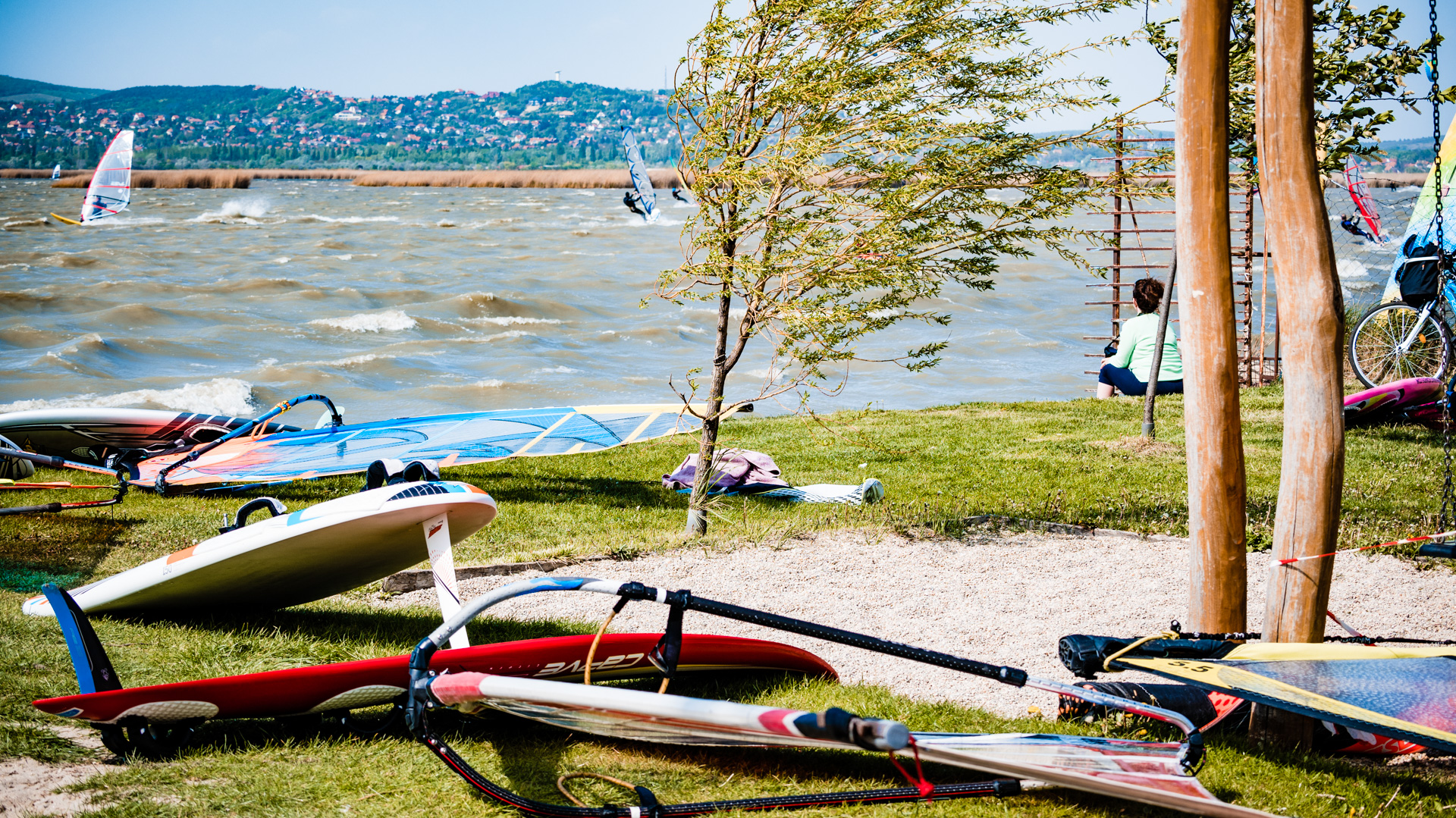